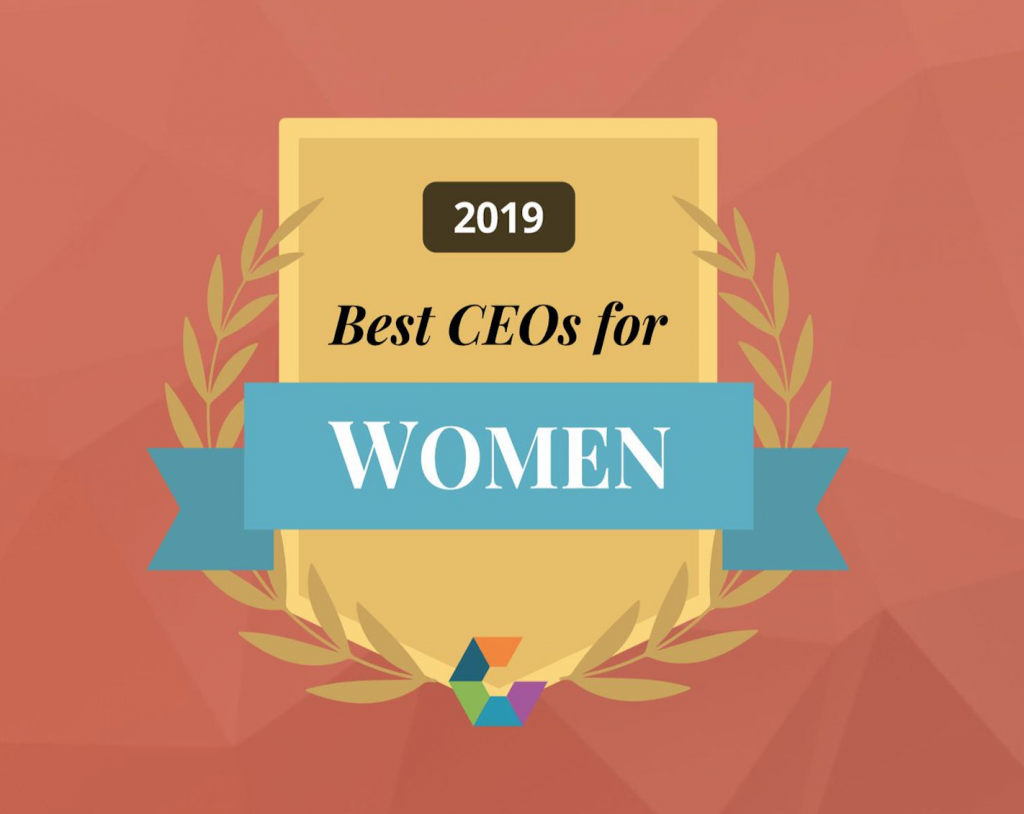 EdCast Recognized by USA Today & Comparably as Having a Top CEO for Working Women in the U.S.

EdCast, the AI-powered Knowledge Cloud for unified discovery, knowledge management and personalized learning, is pleased to announce being ranked by USA Today and Comparably as having one of the Top 40 CEOs for women among mid-size companies in the U.S. The company is thrilled to have its CEO, Karl Mehta, recognized based on leadership and commitment to equality and diversity in the workplace.

Comparably calculated its lists of the CEOs who ranked highest for working women based on compiling data from female staffers of more than 50,000 U.S. companies. EdCast ranked in Comparably’s Top 40 for Small-to-Mid-size Companies, which includes all companies with less than 500 employees.

Founded in 2014, EdCast has grown to over 200 employees, and has offices in Silicon Valley, India and the Netherlands. Enterprise customers of EdCast include Hewlett Packard Enterprise, Dell EMC, Schneider  Electric, ANZ Bank, Mars, PVH, NASSCOM, and the World Bank, among many others.

This website uses cookies to improve your experience while you navigate through the website. Out of these, the cookies that are categorized as necessary are stored on your browser as they are essential for the working of basic functionalities of the website. We also use third-party cookies that help us analyze and understand how you use this website. These cookies will be stored in your browser only with your consent. You also have the option to opt-out of these cookies. But opting out of some of these cookies may affect your browsing experience.
Necessary Always Enabled
Necessary cookies are absolutely essential for the website to function properly. These cookies ensure basic functionalities and security features of the website, anonymously.
Functional
Functional cookies help to perform certain functionalities like sharing the content of the website on social media platforms, collect feedbacks, and other third-party features.
Performance
Performance cookies are used to understand and analyze the key performance indexes of the website which helps in delivering a better user experience for the visitors.
Analytics
Analytical cookies are used to understand how visitors interact with the website. These cookies help provide information on metrics the number of visitors, bounce rate, traffic source, etc.
Advertisement
Advertisement cookies are used to provide visitors with relevant ads and marketing campaigns. These cookies track visitors across websites and collect information to provide customized ads.
Others
Other uncategorized cookies are those that are being analyzed and have not been classified into a category as yet.
SAVE & ACCEPT